when body image and motherhood meet 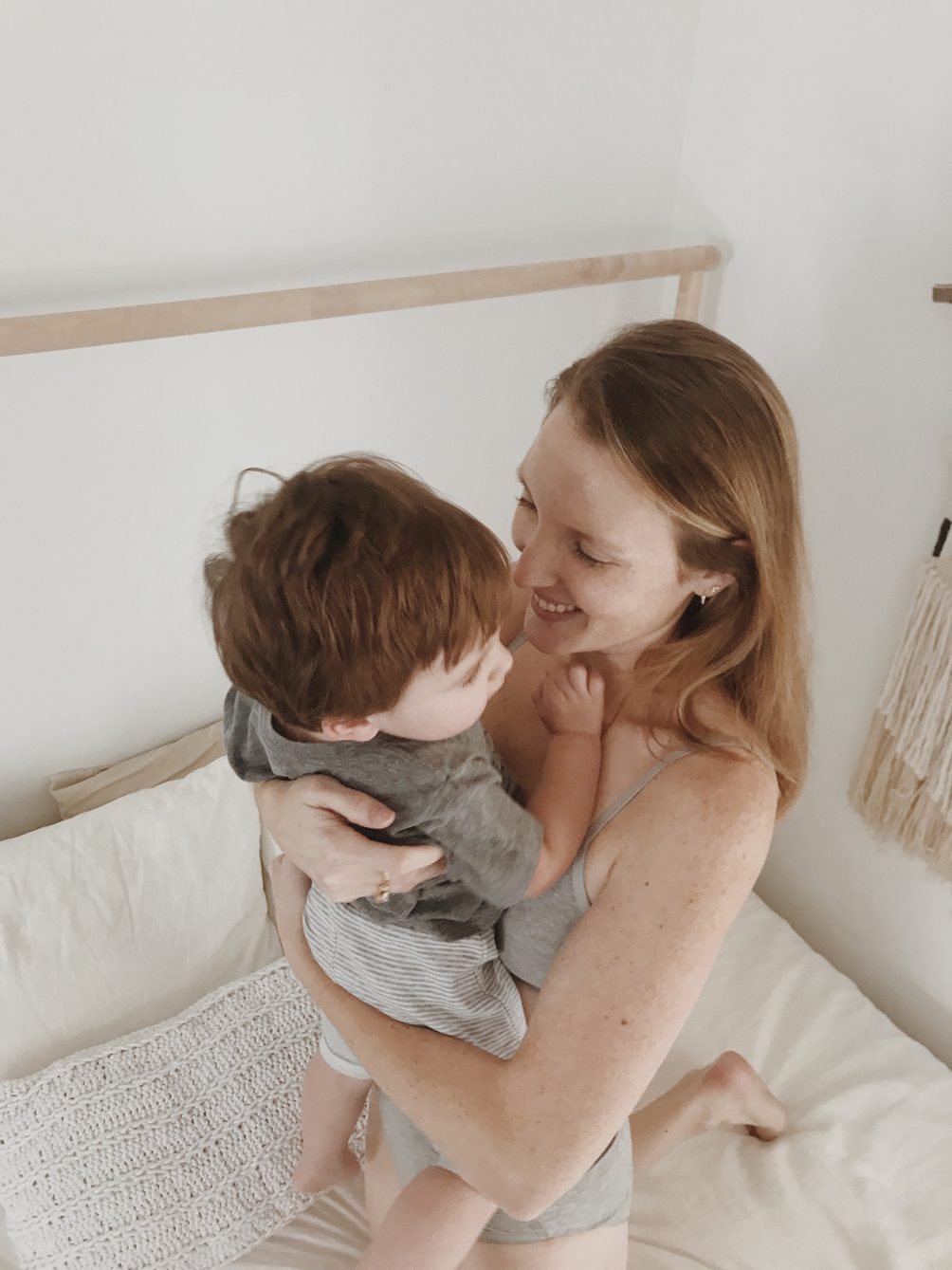 If I’d been told as a child that my mom struggled with body image my response would’ve gone something like this: “Why? She’s Superwoman. She does everything. I think she looks perfect.”

Body image in motherhood is a topic that I worry sounds vain. Like, as parents, we have so many other things to focus on how could this take up mind space? But as someone who has been challenged by self-image in the past, those negative voices rear their ugly head no matter the current life stage.

I’ve had trouble taking pride in what my body accomplished. Since I didn’t very much enjoy pregnancy, I was simply glad when it ended. To feel as though my body wasn’t my own for ten months took a toll mentally. It also looked different than it ever had before. My boobs, these hips, that acne? There was a stranger in the mirror. It’s so easy to be caught up in the differences, the comparisons. Whether the benchmark is yourself pre-baby or other moms post-baby, neither make for a fair evaluation. 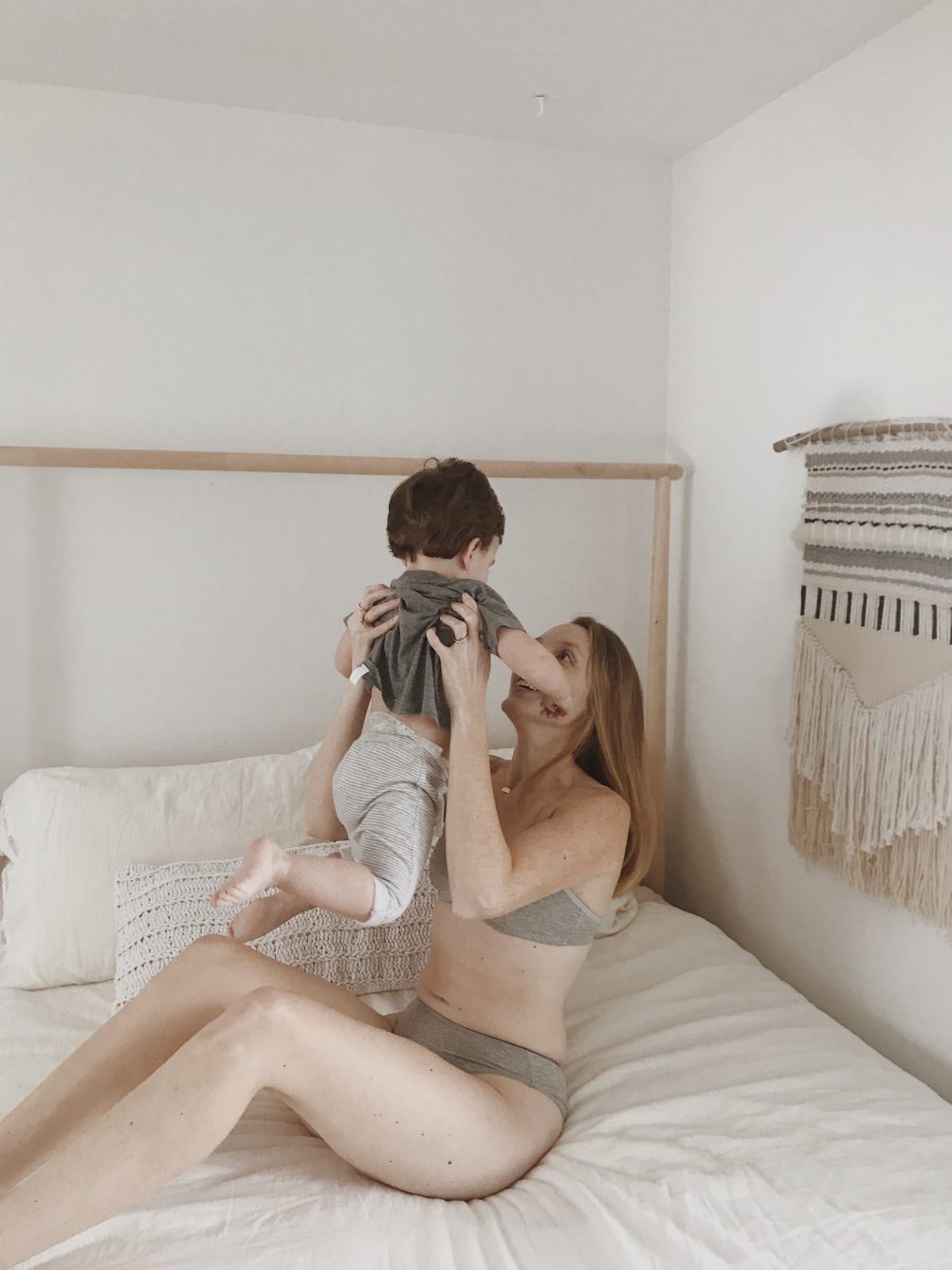 After having Colton I kept wondering when I’d feel like ‘myself’ again. And, obvious as it may seem, the realization only hit me around his eight month milestone: I was never going to be the self I was before. My body had transformed; my identity had shifted; my family had grown. I was doing myself, my husband, and my son a disservice by fixating on the past. This wasn’t exactly a charming epiphany and there was no quick fix.

In the past few months I’ve internally worked to shift my perspective. I focus on one simple, guiding thought: “Be the greatest version of who you are now.” Alright, I’m not putting that on a bumper sticker or anything. And I’m definitely not the first one to say it. But the words so perfectly applied to what I needed, how I would work through my issues of body image in motherhood. I am different. I have changed. My body will never be exactly the same. I’d be lying if I said I wear its scars proudly now. I don’t yet. In time, though, perhaps I’ll learn to feel honored by its achievements.

Have you felt burdened by body image in motherhood? 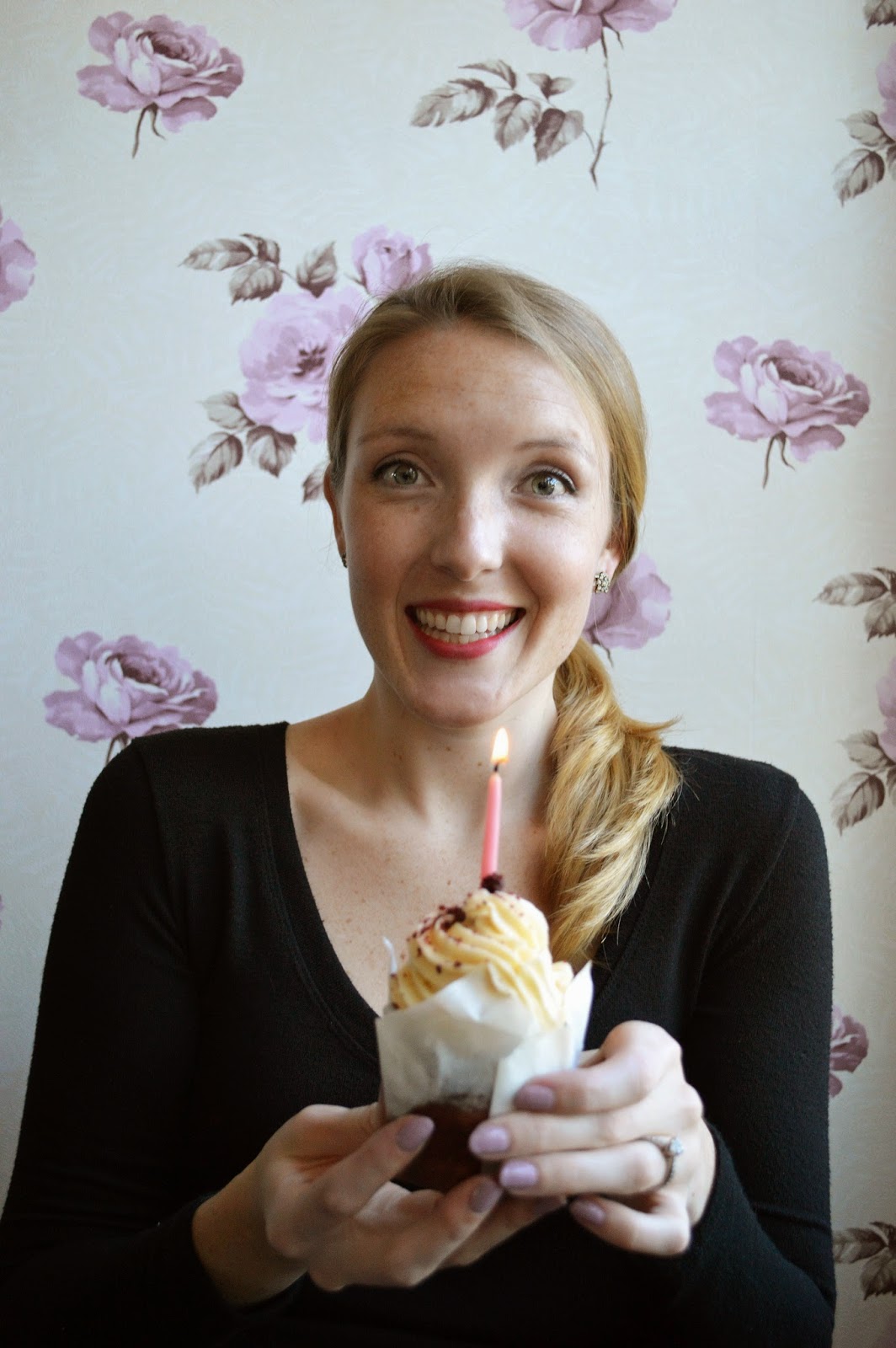 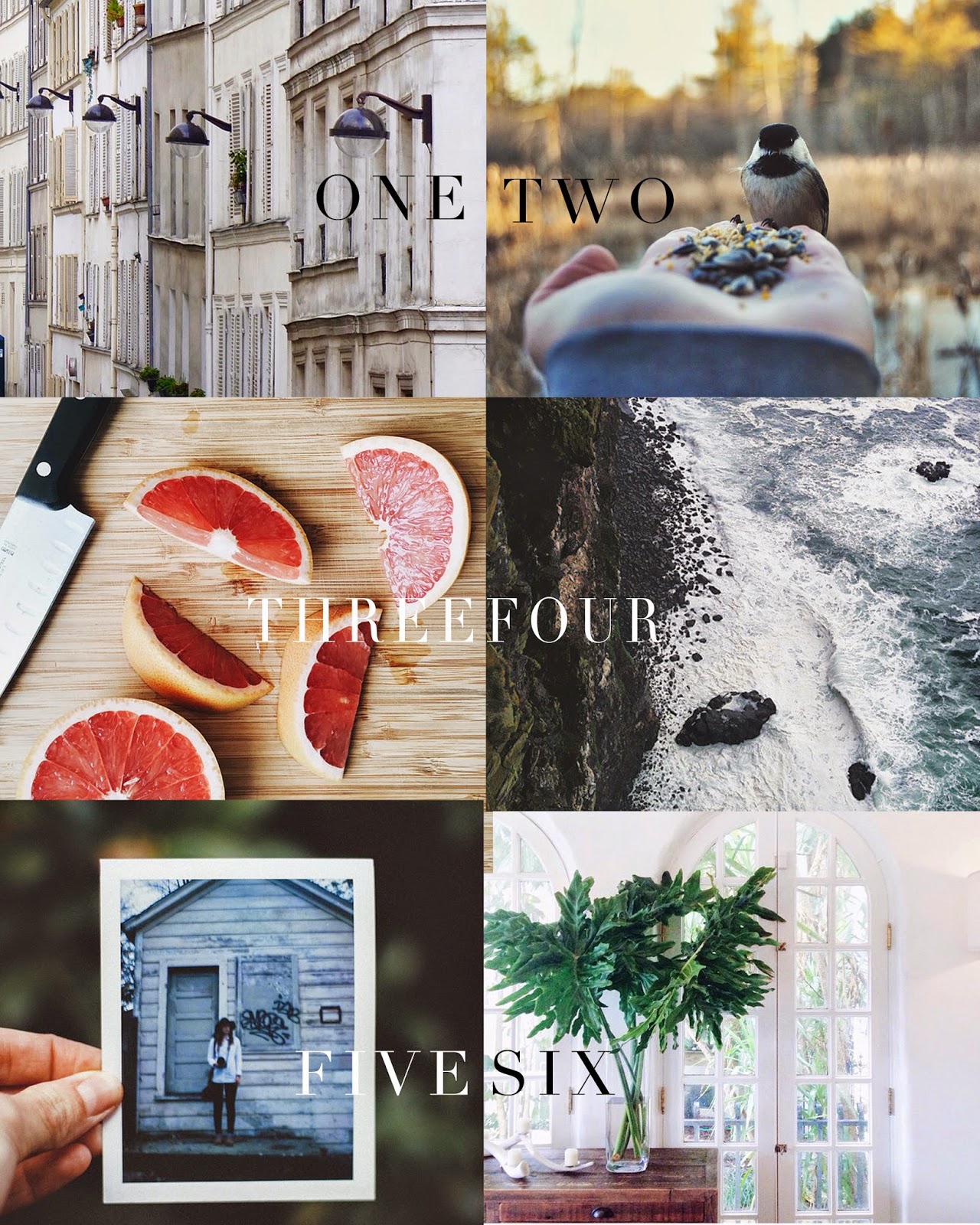