I’m sitting down to write this birth story post two weeks after Amelie Ingrid joined our family. I worried that waiting this long might make the details fuzzy. But, quite the opposite, I can instead focus more clearly on all the wonderful moments. If you read my account of Colton’s delivery, things went rip-roaringly fast. From first contraction to baby in my arms it was under five hours. That’s certainly not the norm for a first-time mom. So we were expecting something similar with our little girl.

For the week leading up to Amelie’s birth I was having strong contractions at night. I had this suspicion she was going to come early but of course couldn’t know when. Each evening I’d wonder, ‘Will it be tonight?’ Then I’d get up in the morning and feel a bit disappointed. So the night of September 11th followed that pattern. We were in bed around 10pm and I awoke at 12:32am to severe cramping-like pain. No doubt in my mind–these contractions were the real deal. My doctor warned me to get to the hospital immediately just in case she decided to come even faster than Colton.

I woke E, we passed Colton’s monitor off to my parents (we were still living with them at this point), and we headed to the hospital. At 1:30am I was examined by a midwife and dilated just over 4cm. Contractions were irregular but still strong when they hit. But the next few hours crawled. It was like my body hit halt. We were doing everything imaginable to move things along. I bounced on a birthing ball, we walked the halls incessantly, and I even made E do a squat workout with me while we waited. I felt frustrated and defeated.

The labor and delivery wing was in overflow. There were so many babies wanting to make their arrival. Both fortunately and unfortunately we were one of the lowest risk couples. Meaning, we can below everyone else on the urgency scale. Twice during the night they talked about sending us home if I wasn’t making the right progress (talk about added pressure). Luckily, around 4am I was dilated to 5cm. But that was still a snail’s pace in my book. We then discussed the option of putting me on Pitocin (a drug to speed things up), next an epidural, and hopefully getting this baby out by noon. However, that plan was botched when another patient required the drug before me. Are you getting the gist here? Waiting, mixed messaging, and lots more waiting.

We continued to walk the halls, do lunges, and watch Jim Carrey movies. That was my antidote to the feeling that this labor might never end. At 8am we met with our second midwife of the day. She offered an alternative plan. They wanted to break my water and see if my body naturally responded. If contractions increased, we could do an epidural then revisit the Pitocin option. I hadn’t dilated anymore and was willing to explore all possible routes. 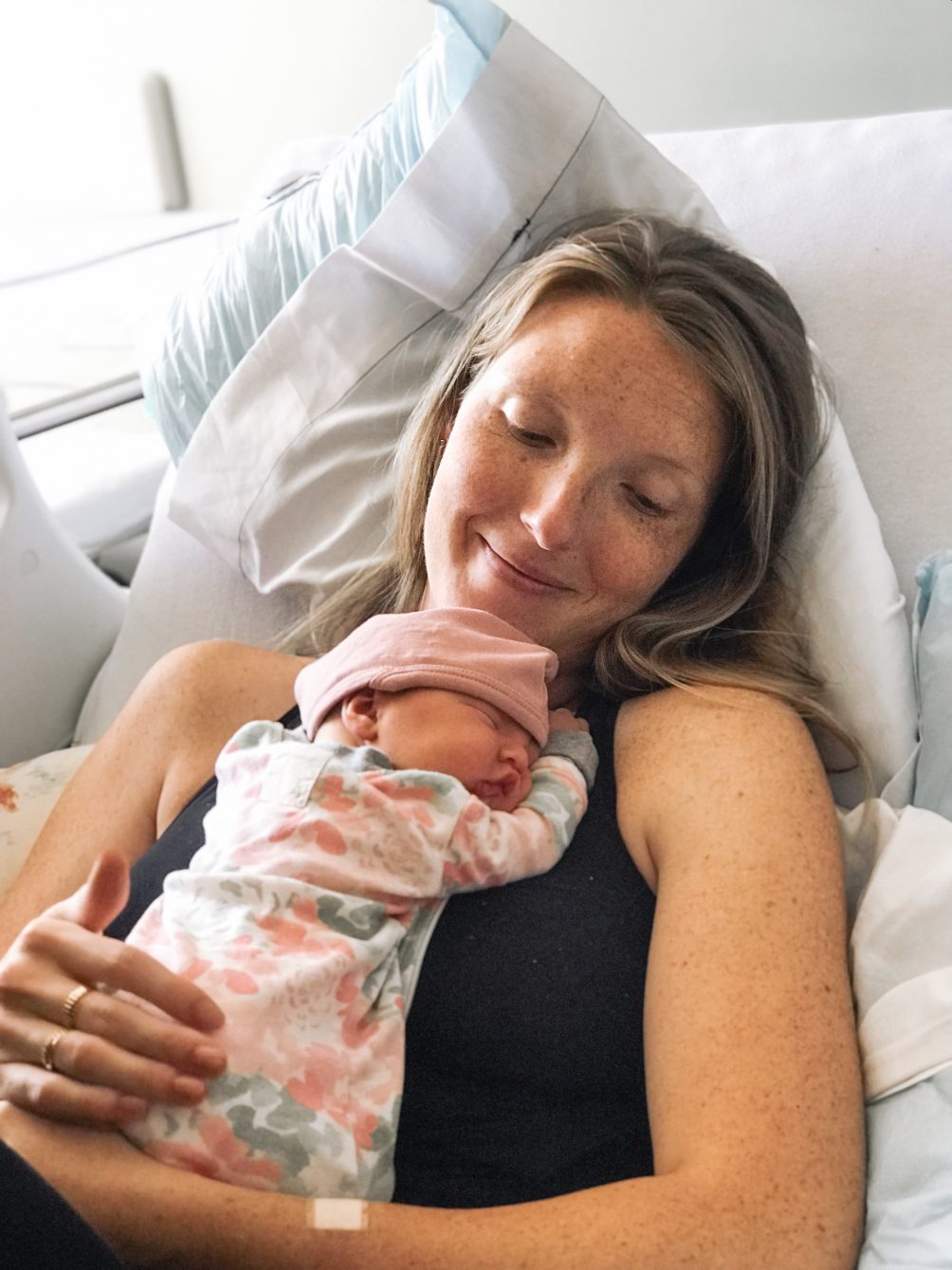 At 9am they broke my water. It was painless and easy. Just to be safe, we requested the epidural right away knowing they take a while. Within five minutes, the contraction ‘training wheels’ came off. I was on a labor freight train with no turning back. Apparently my body had just been waiting for the water break. E held my hand and talked me through every contraction. In the beginning, I could sense the rise and fall of each one. But within moments they all blurred together. There was no catching my breath in between. I suppose I was in ‘transition’ period when I started to mentally lose my resolve. I couldn’t do this. I couldn’t take the pain. Where was my epidural? When were they coming?

The nurses kept paging their anesthesia team. Our request had been logged but no one was on their way. I know my body–I knew this was moving quickly. In a bit of a panic, I asked the nurse to check my dilation once more. I told her the pressure was increasing and delivery was near. I’ll never forget the look on her face when she checked and said, ‘Yes…you’re a 9.’ That was 9:42am.

She stepped out of the room once more to check in with the midwife. As she closed the door, my body gave me its final signal. I raised my voice to a hobbled yell and called out, “SHE’S COMING!” E instantly hit the call button then ran to the door to get help. This was it. I had no choice, I had no epidural. I wasn’t mentally prepared. 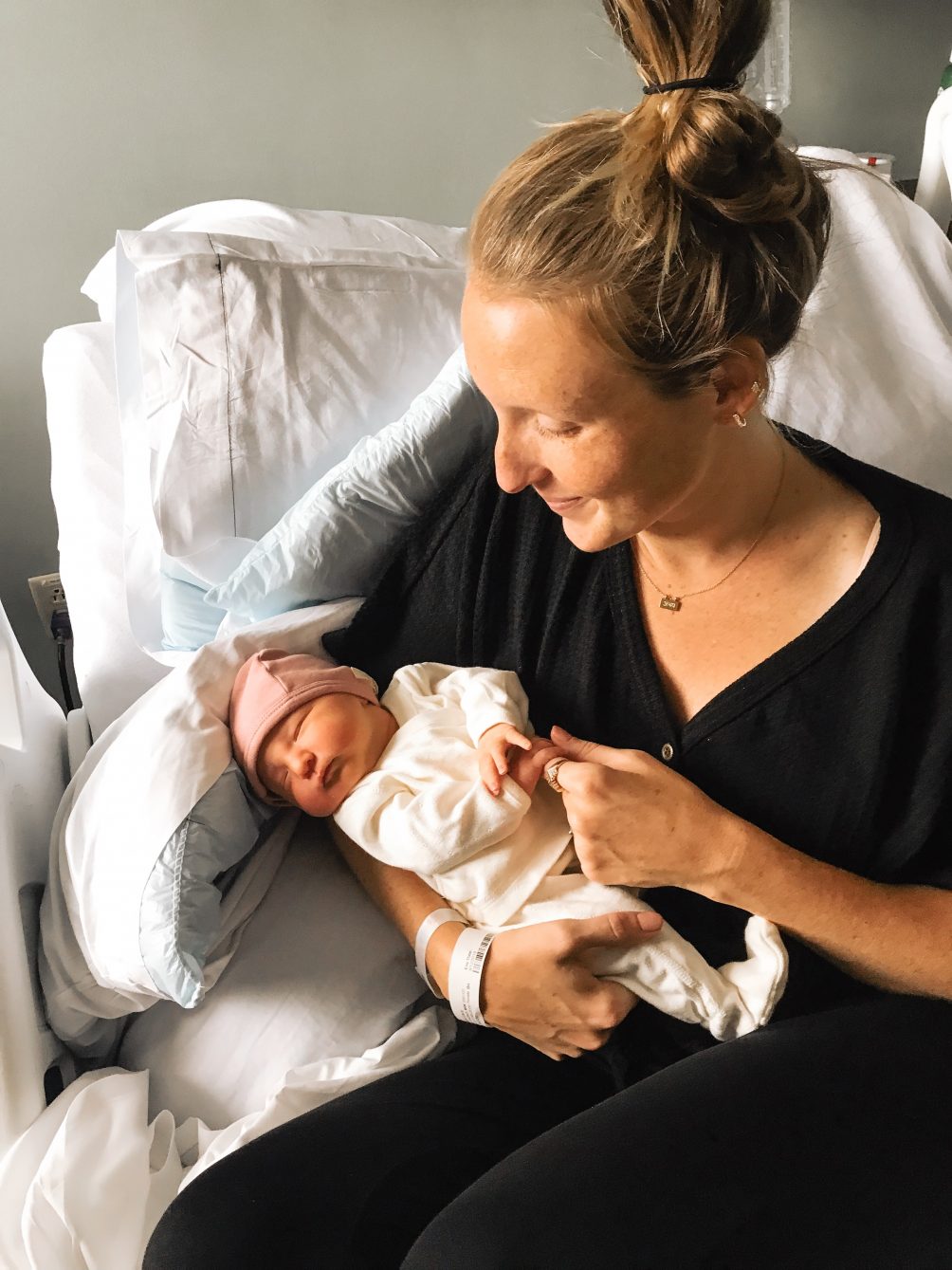 Five nurses rushed in. Those next 8 minutes were the most difficult and painful of my life. I had never truly considered an undedicated birth. Never had I thought to read or practice those kind of labor techniques. It was as close to an out-of-body experience as I’ve ever had. The pain made me rather delirious and all I wanted to do was make it stop. E told me later that, at one point, I yelled to the nurses, “PULL HER OUT!” Yes, I’m sure that was helpful. The nurses did their best to calm and focus me (but I wasn’t a pretty patient). In three excruciating pushes she was out. I was holding our beautiful nugget and feeling completely smitten.

The combination of pain with our miraculous little arrival had me in tears. It was a different ‘greeting’ this time in that I’m already a mother. I felt less shock and more humbling gratitude for the life in my arms. She was breathing, she was healthy, she was ours. At 9:50am we became a family of four. Amelie Ingrid weighed 7lbs 3oz and measured at 18.5″ long. Glory be to God. 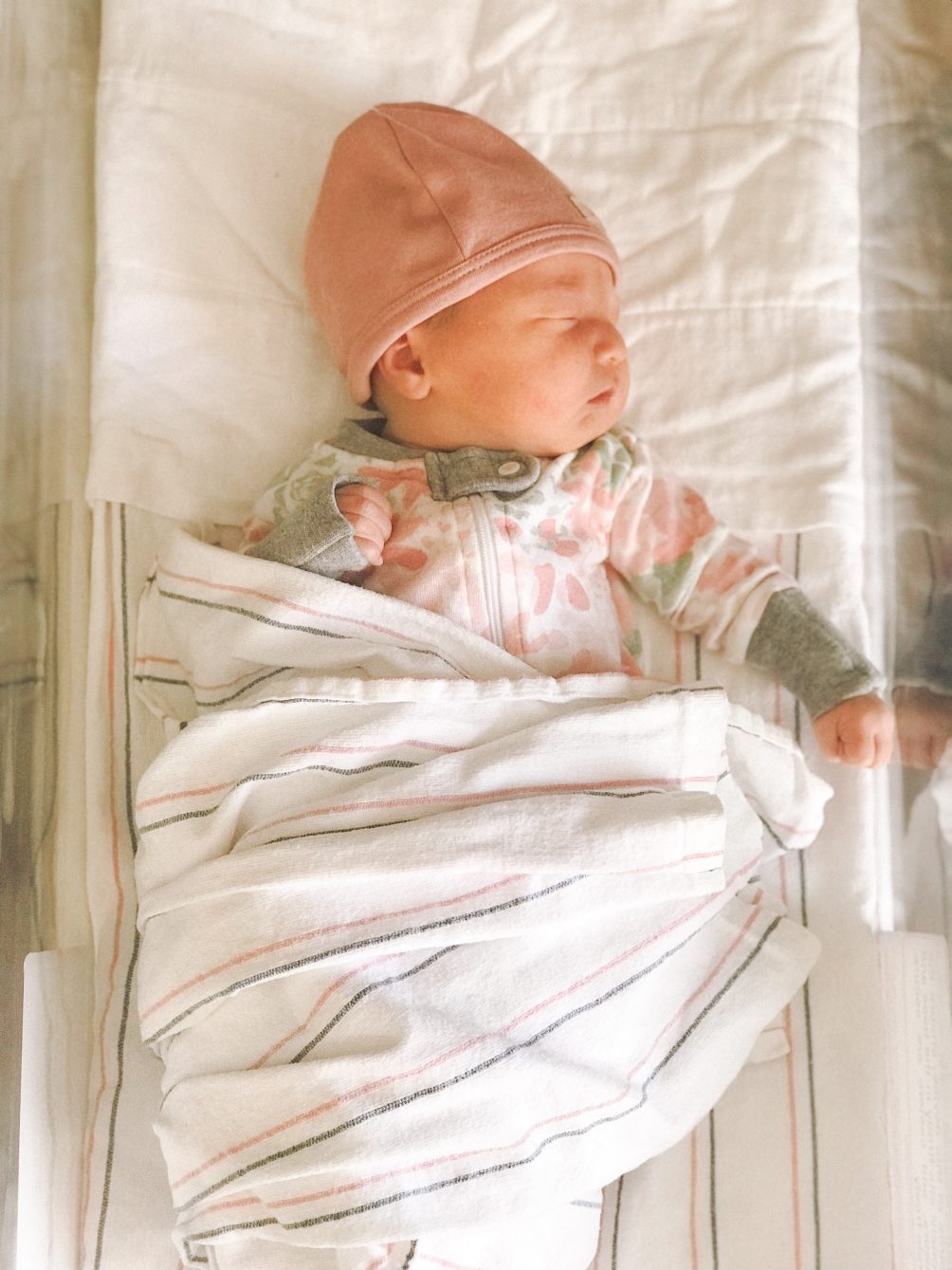 Amelie is wearing a few of my favorite organic baby brands including L’oved Baby, Hanna Anderson (not everything they have is organic, but they have a good selection of items), and Burt’s Bees. 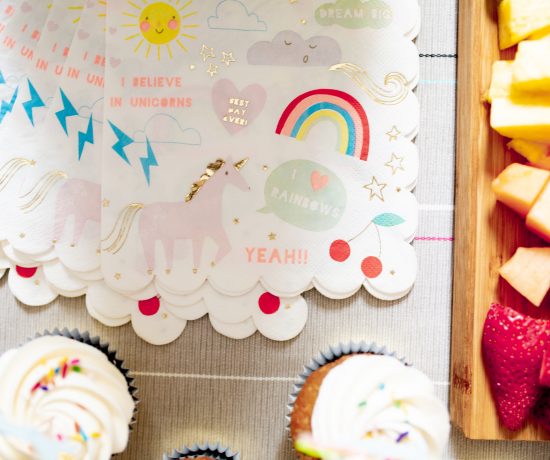 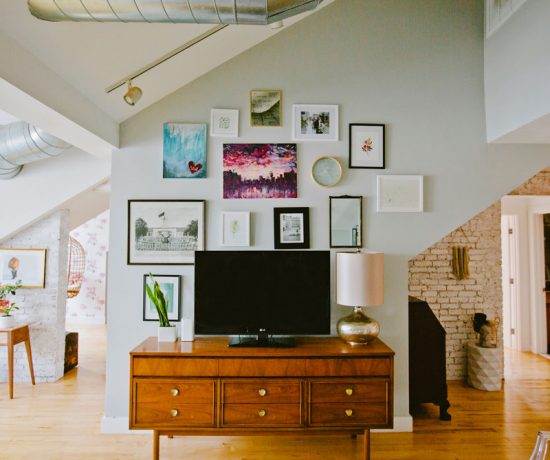 house buying tips: how we bought twice by age 27 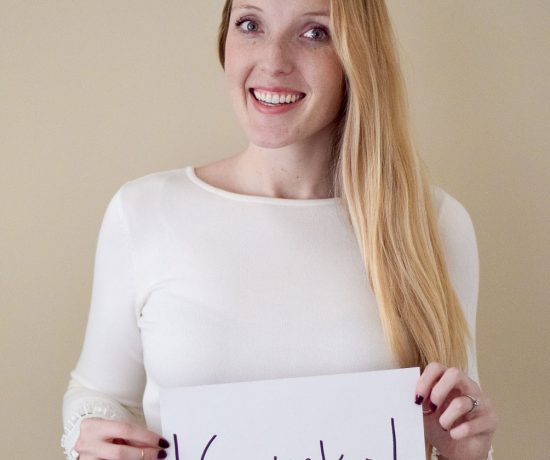