modeling skills i learned from Tyra 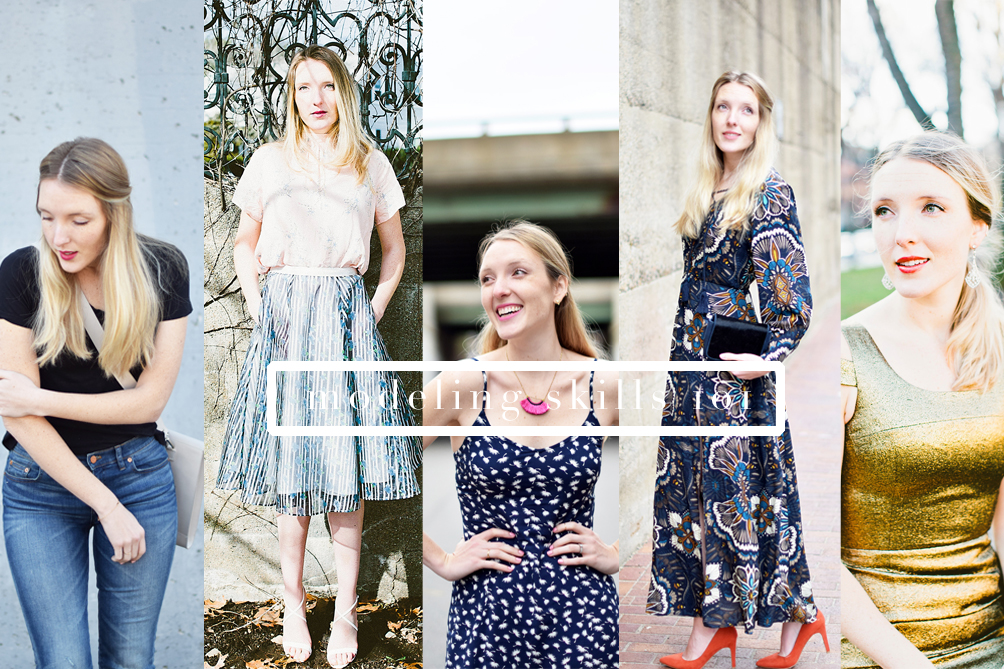 I have a not-so-silent love for America’s Next Top Model. Tyra is rather eccentric in her methods, but it’s incredible to watch her work. I’ve plowed through most seasons (thank you, Amazon Prime) and found the judges’ constructive criticism to be very useful. Now, in posing for everyday photos or street style images, it’s not quite the same as editorial. But a few principles can carry over. So there are five main modeling skills I’ve gleaned from the episodes. And today it’s all about working the camera to look your best (without any photoshopping). 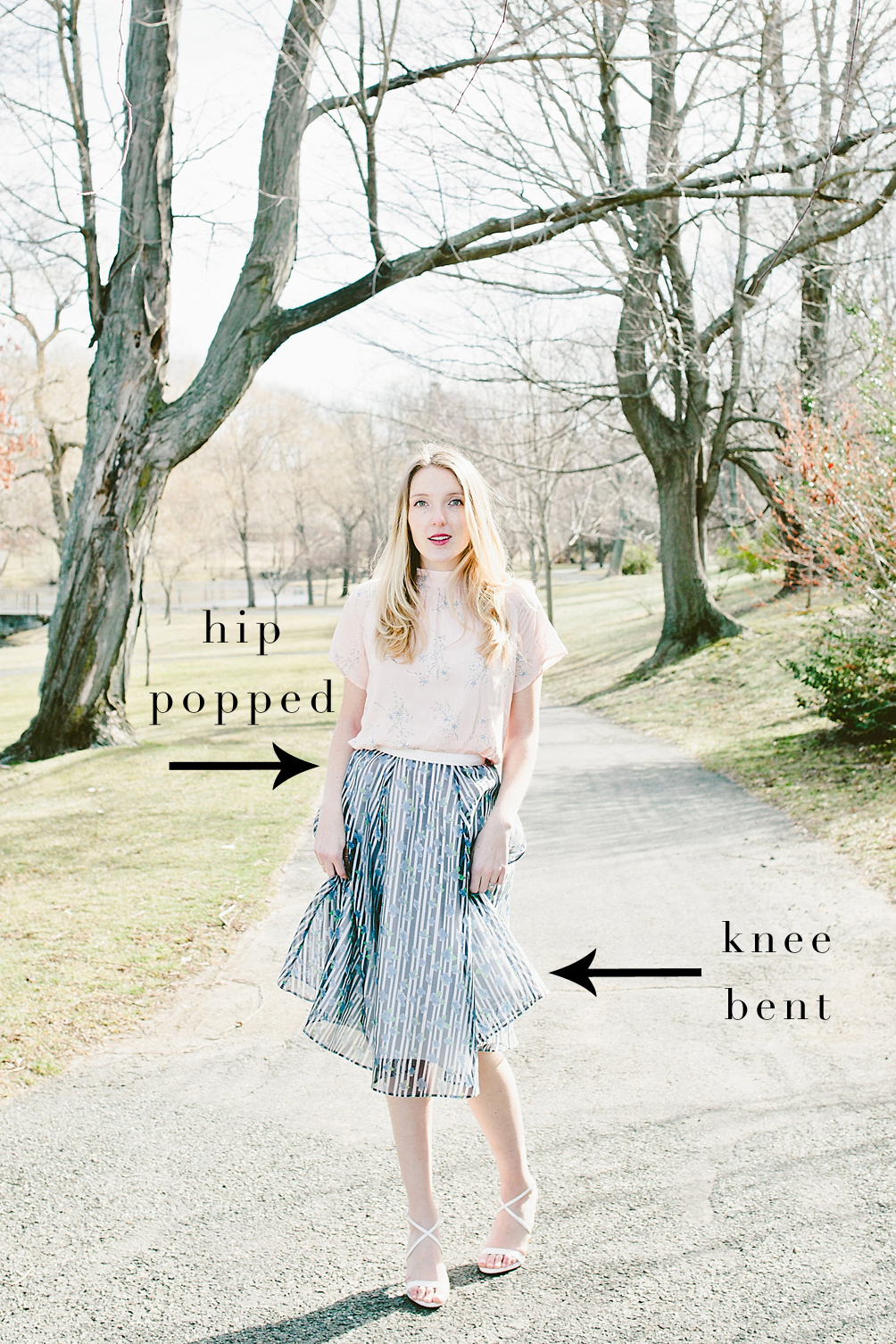 cheat those angles: This first tip has been the most valuable for me. Because, let’s face it, even supermodels don’t stand stick-straight-on to the camera. It’s not a flattering way to be captured. Instead, create shape with your limbs. Lean into your hip, step one foot in front of the other, and give a little twist to the waistline. This isn’t primarily about looking thinner (that doesn’t have to be your end goal). Instead, it’s about drawing the viewers eye to an interesting and dynamic subject. Play around with various poses to find where you feel both comfortable and beautiful. 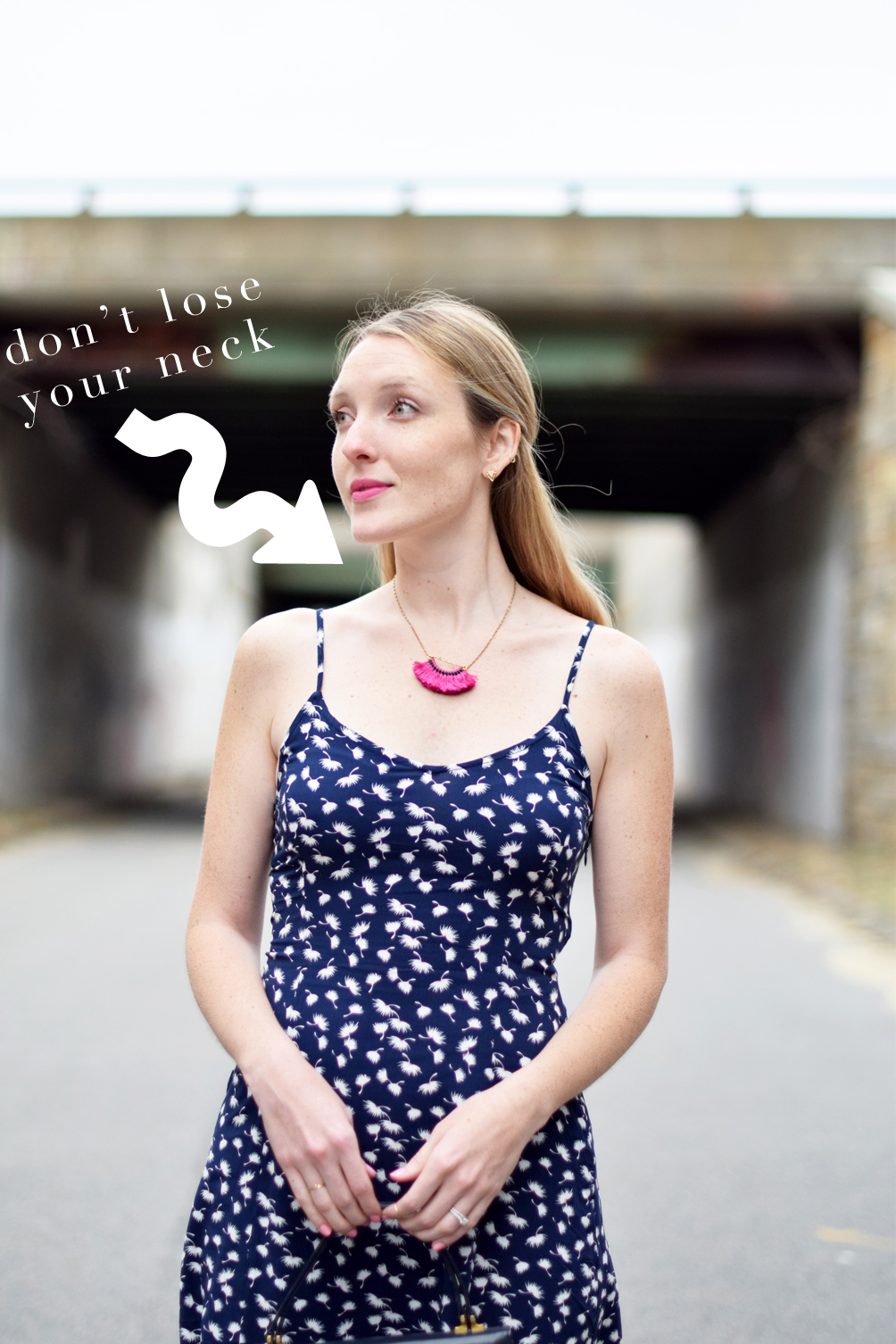 lengthen: When E and I go out for a photo shoot, this is the little gem he constantly says to me: “don’t lose your neck.” Having spent years not thrilled with my height (I’m getting over that), I’m prone to hunching or at least not straightening my back/neck to it’s full length. But it’s amazing to recognize the elegance that comes with an elongated neckline. Note, it doesn’t mean your chin goes sky high; keep that chin level with the ground but stick those shoulders back and create space from ear to collarbone. 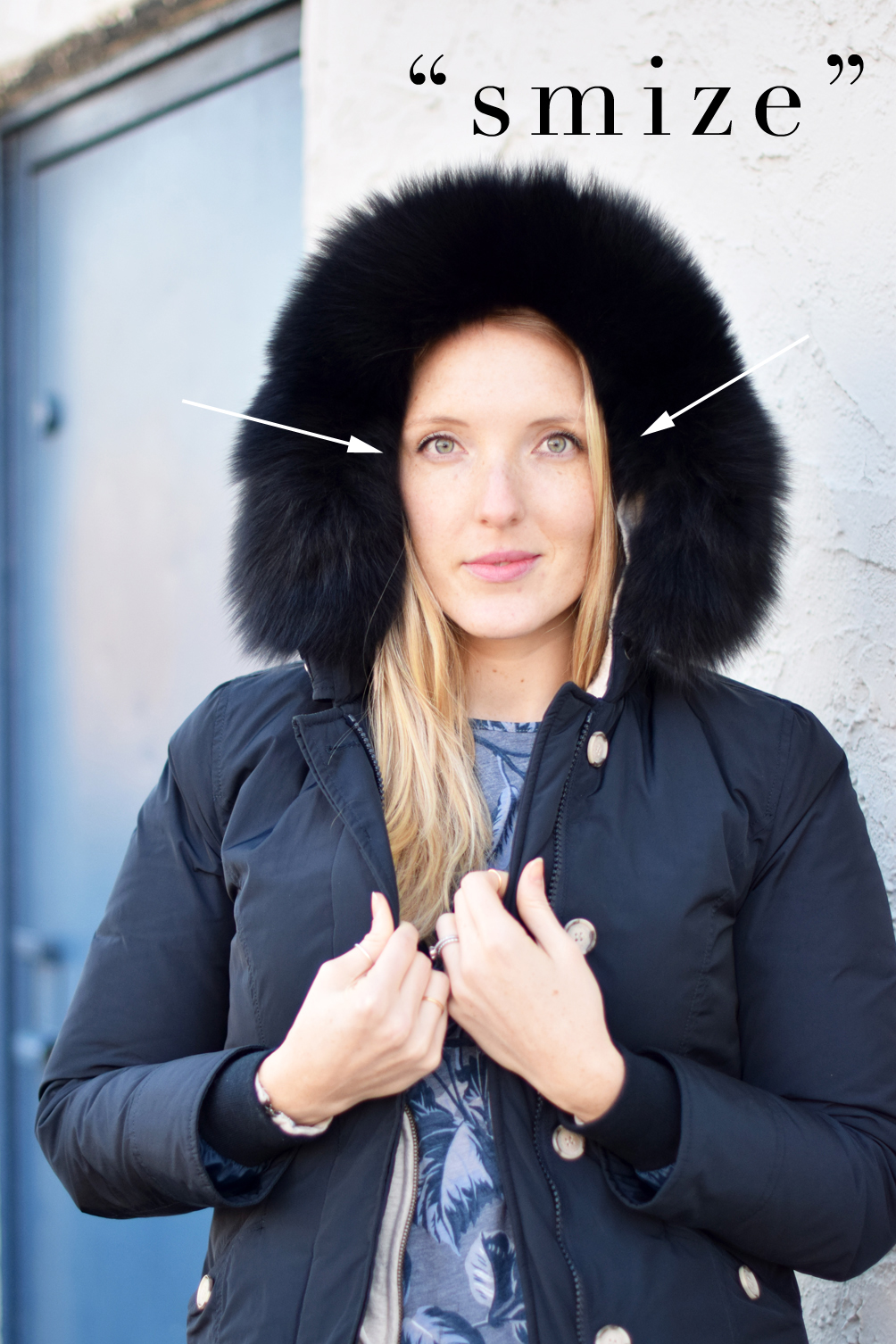 “smize”: This word is a total ‘Tyra-ism.’ She coined the concept of smize-ing meaning to smile with your eyes. It’s something that oddly takes a lot of practice (I’m no master yet). But the intensity of your eyes will draw the camera, and ultimately the viewer, into that photo. It winds up being somewhat of a happy half-squint. Try this first: look in a mirror and cover your mouth. Then smile. Now, try to recreate the positioning/look of your eyes without turning up the corners of your mouth. 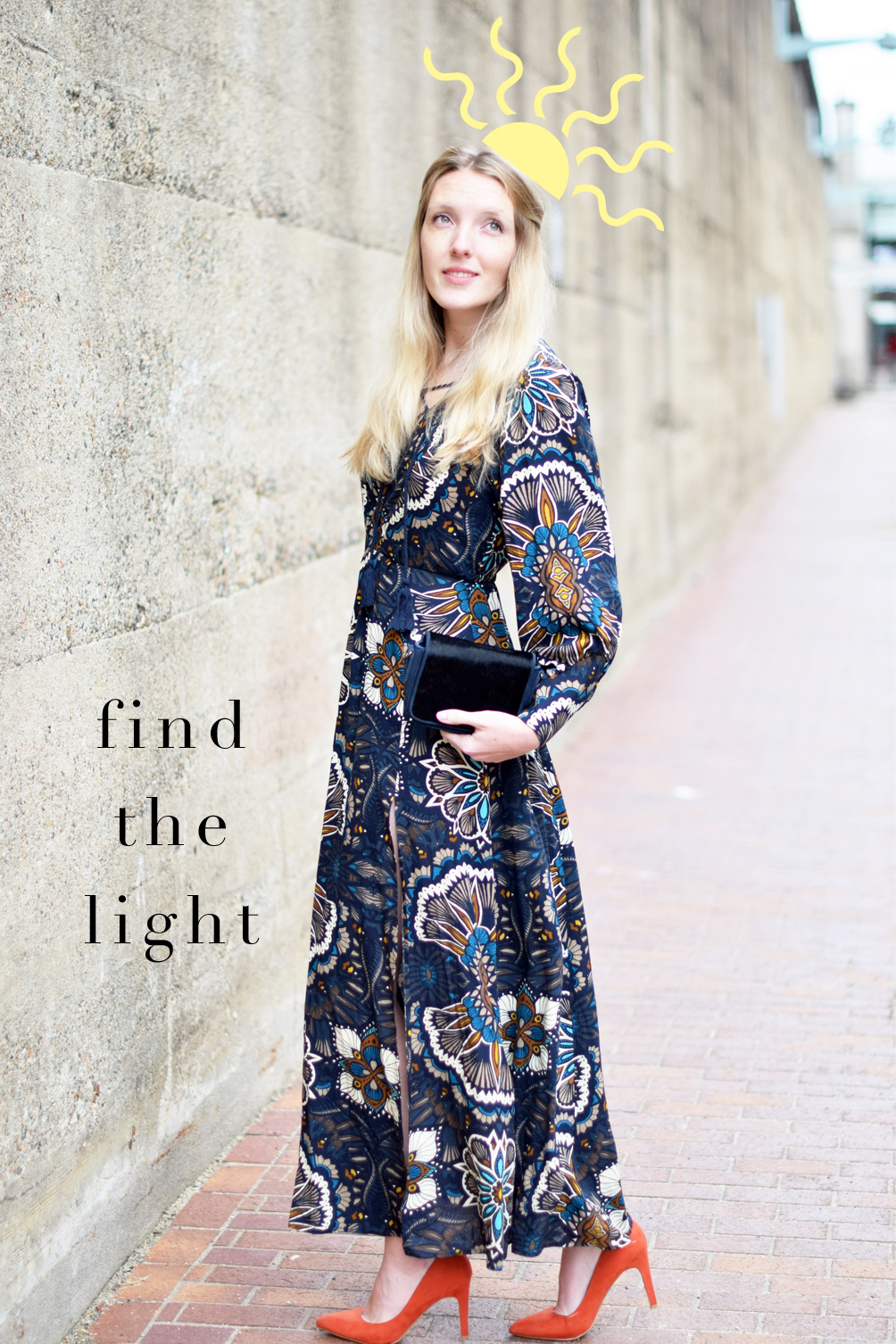 light source: Natural light is the bread and butter of photographers. That’s why everyone covets shooting during golden hour (two hours after sunrise or before sunset). So, to be a good subject, you want to capture that light. Be aware of the sun’s position and keep your eyes in that direction. Avoid having uneven shadows across your face to create the most natural, radiant image. 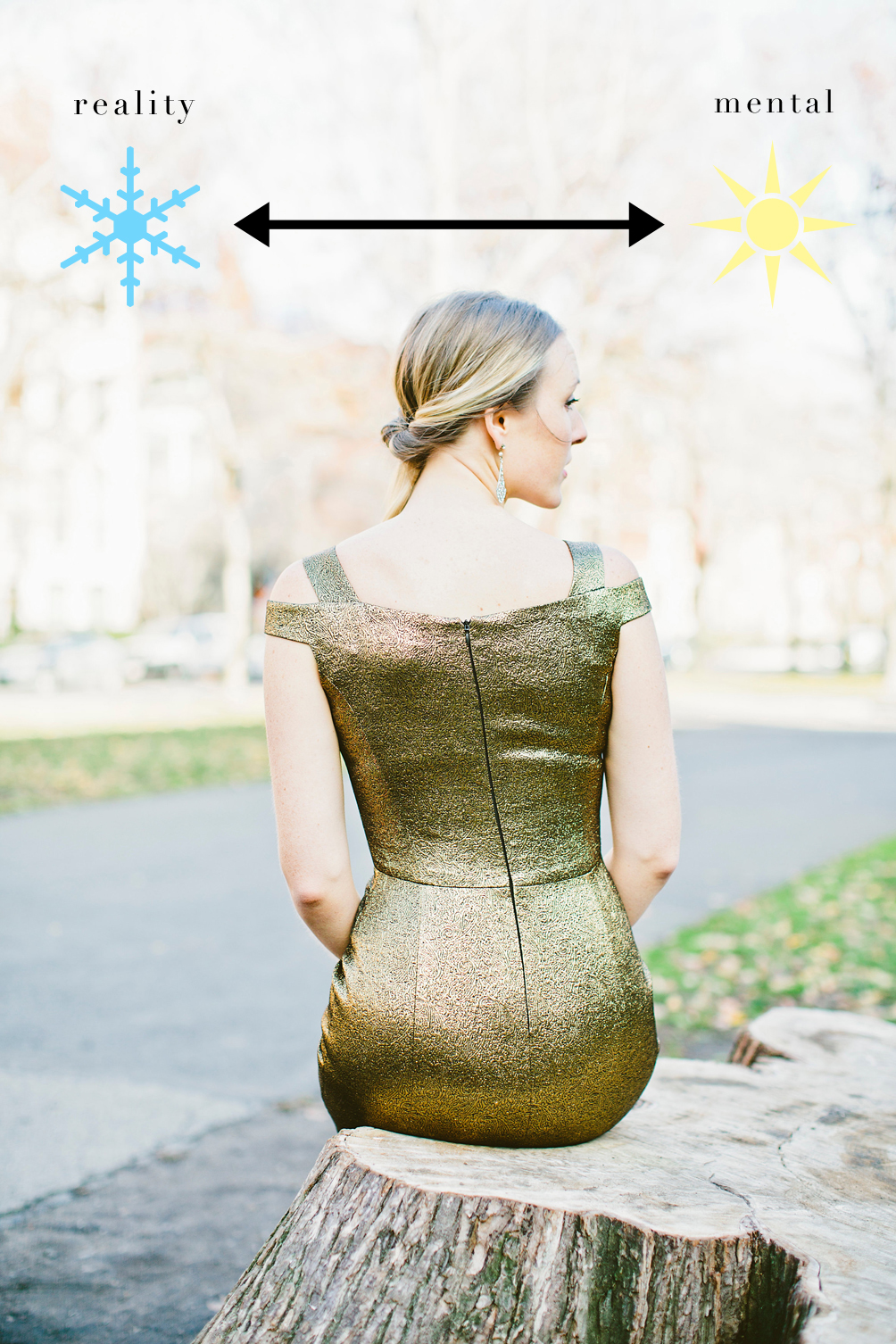 it’s all in your mind: Being a fashion blogger in the four seasons of New England is not a walk in the park. For example, the above image was taken in January on a twenty-seven degree day. I was an icicle. But, going back to my seasons of America’s Next Top Model, you see models posing in much harsher conditions than this. So no matter the situation, remember it’s mind over matter. Go somewhere pleasant in your head regardless of how uncomfortable or challenging the shoot may feel. 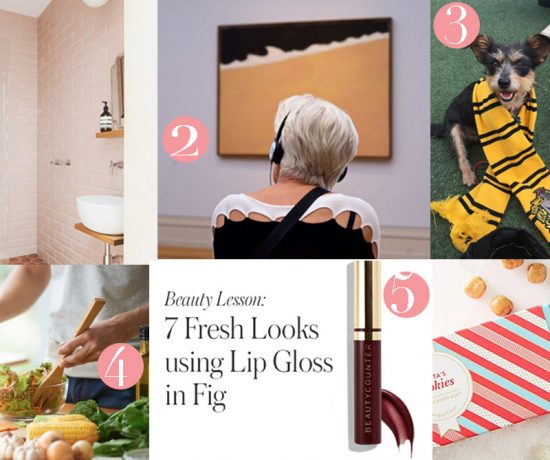 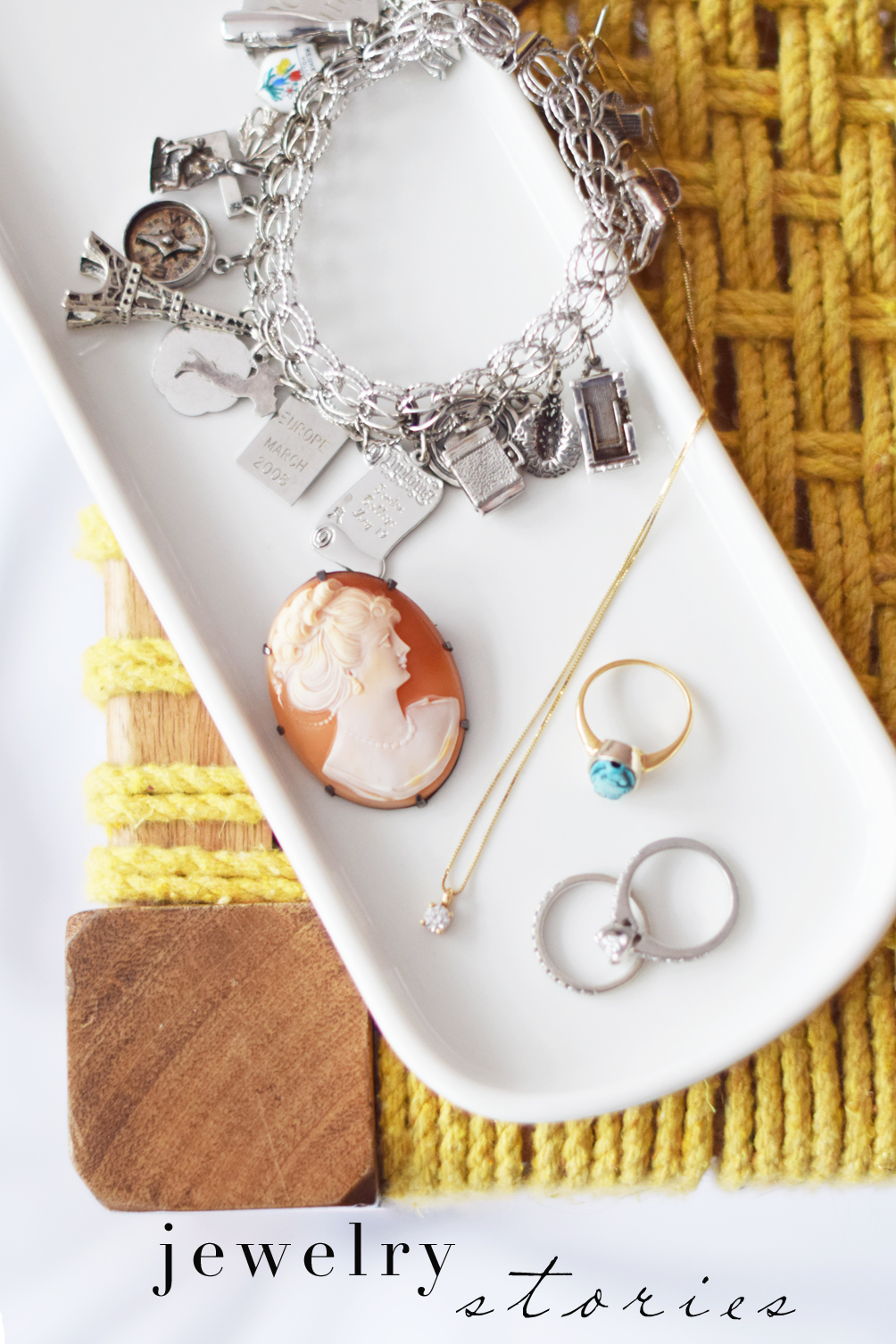 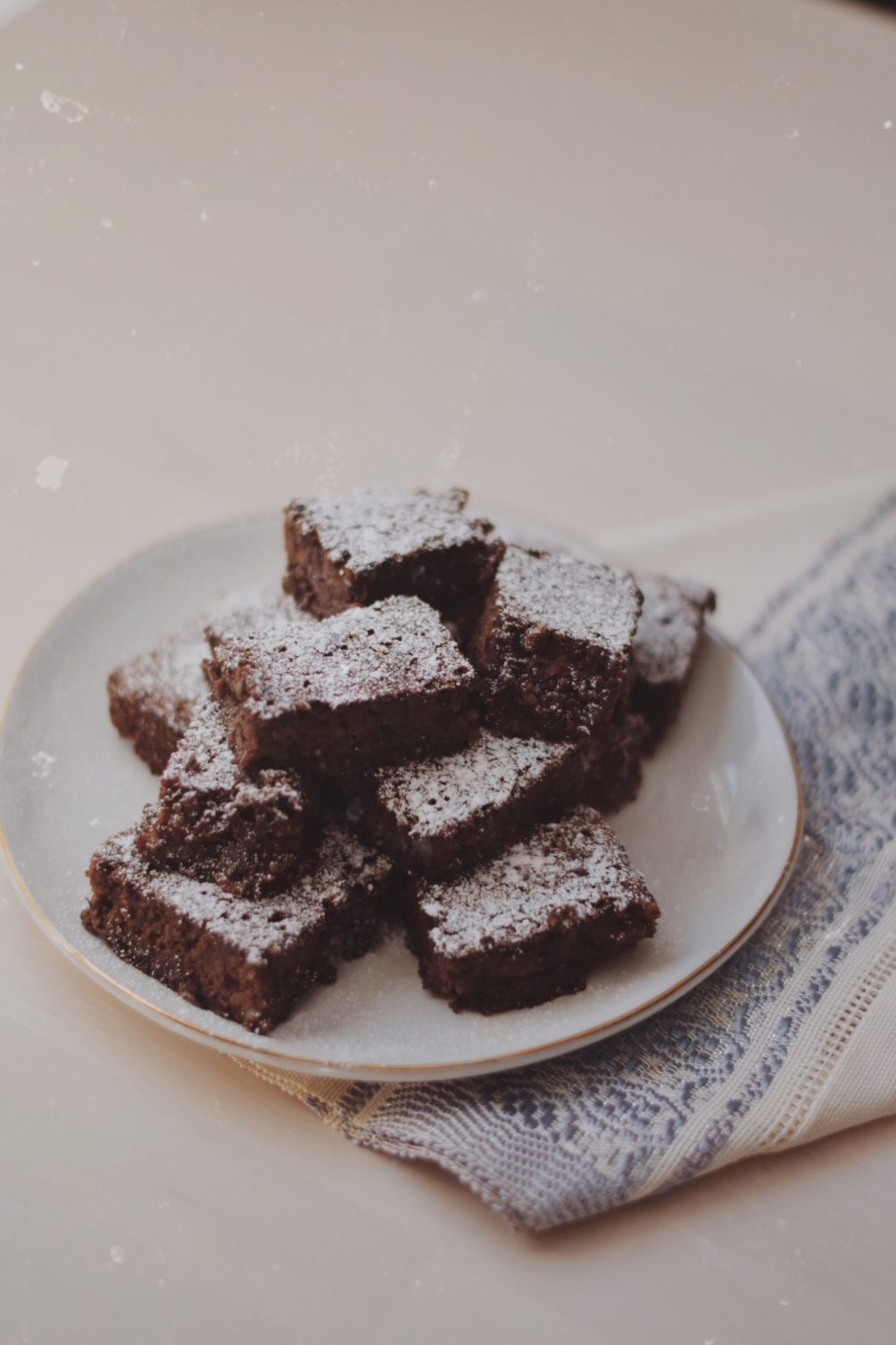