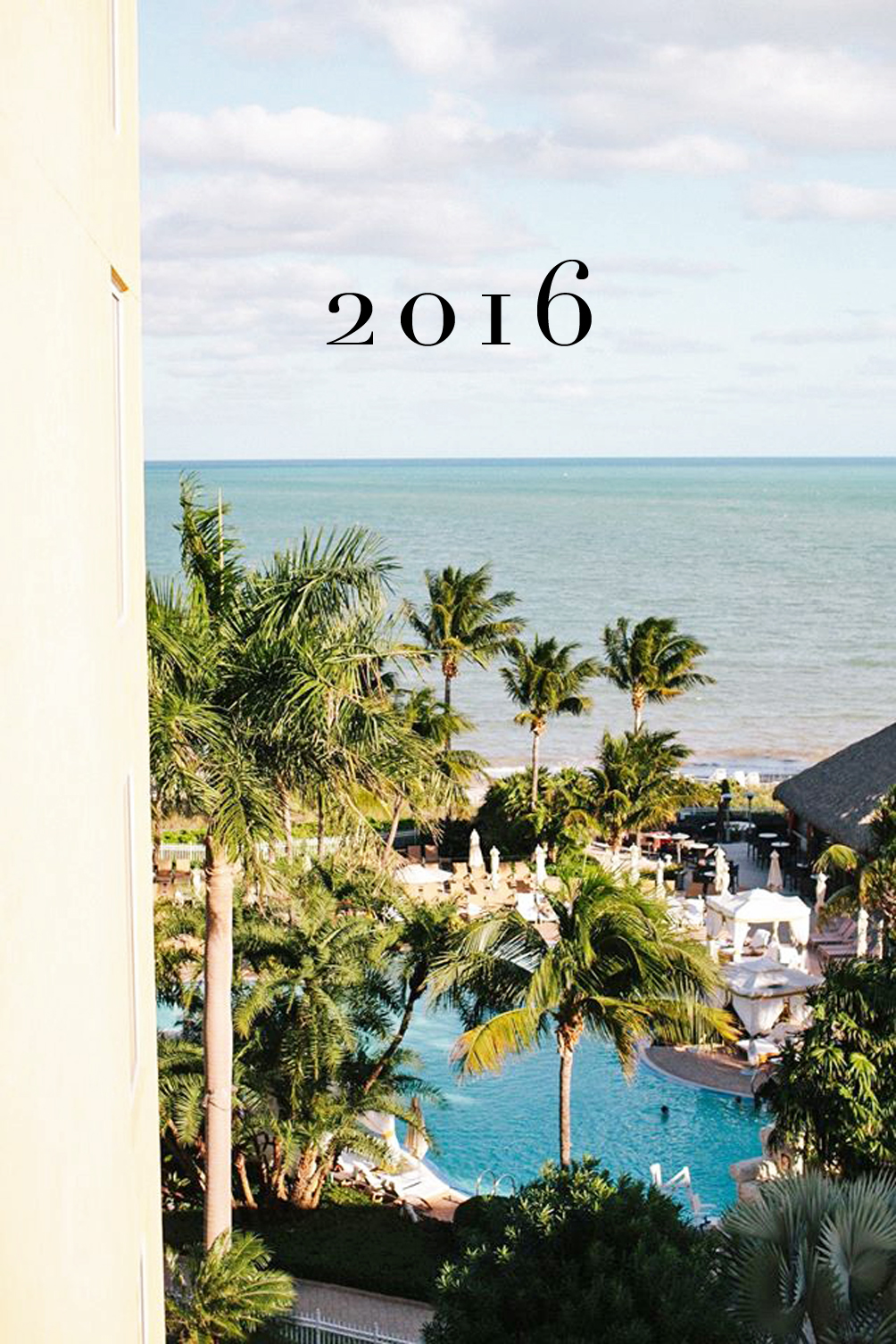 As we close the book on 2015 and have a time to reflect, I realize this year didn’t turn out at all as we expected. One thing I haven’t shared here (because why say anything until it’s a done deal), is that we put our condo on the market a few months back. We were so looking forward to a new space, a more central city location, and the excitement of restarting that process. After five months of challenging ups-and-downs we reevaluated the decision. It took weeks to settle in our minds, but the condo came off the market. We resolved to stay in the same place (enter 2016).

Initially, that was a big mental challenge for me because I’ve never quite settled in our current spot. It feels silly to type, but after (almost) three years of living there, I’ve not laid roots. Maybe it was always in my head that we’d switch locations too soon to do so; but whatever the reason, I’m changing my tune. I’m stepping into this year with a strong resolve and renewed desire to establish ourselves. As a way of coming to terms with the change, I’ve already started a renovation + redecorating list (poor E). Sharing this with you all sets that resolution in stone. So while I thought this year would be snippets of new home tours and different spaces, I’m now equally motivated to revamp the existing place and take you with me. So one thing to expect from one brass fox in the coming months is a bit of design inspiration (and likely some DIY frustration).

Looking back on my New Year’s post from last January, I’m so amazed at the change that’s taken place. E and I feel so much more capable (read: fewer unknowns) in our marriage and the way we’ve adapted to life together, I can’t imagine life before we added two cats to the pack, and I’m humbled with gratitude for the growth of this blog.

Planning for the future is less daunting than it was twelve months ago. Overall, we’re most excited to make ourselves present in 2016. Now that our heads can rest about moving (well, not moving in this case), we look forward to being a bit more grounded. We want to take the days more one-at-a-time and that will require me giving up a bit of my hyper-controlling nature. But we feel there’s a lot of greatness in store. 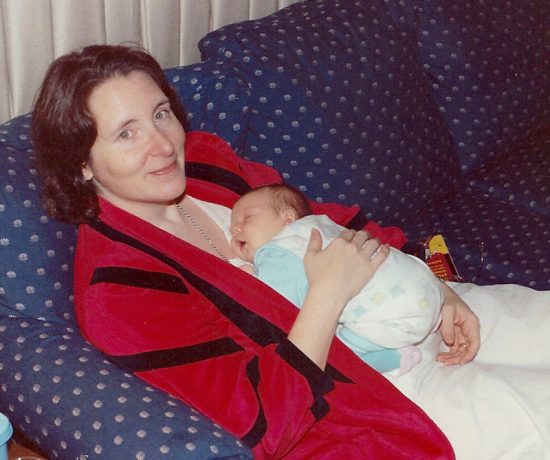 advice for a first time mom from powerhouse women 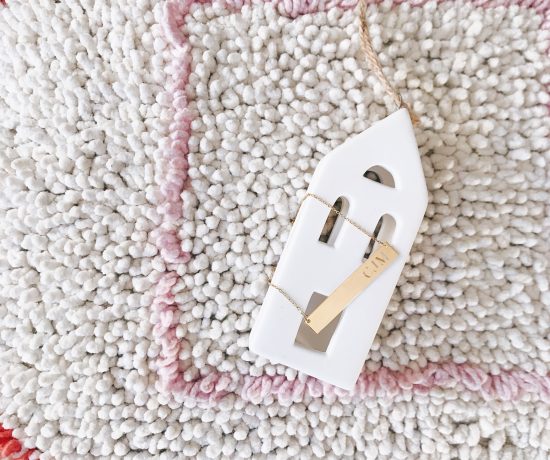 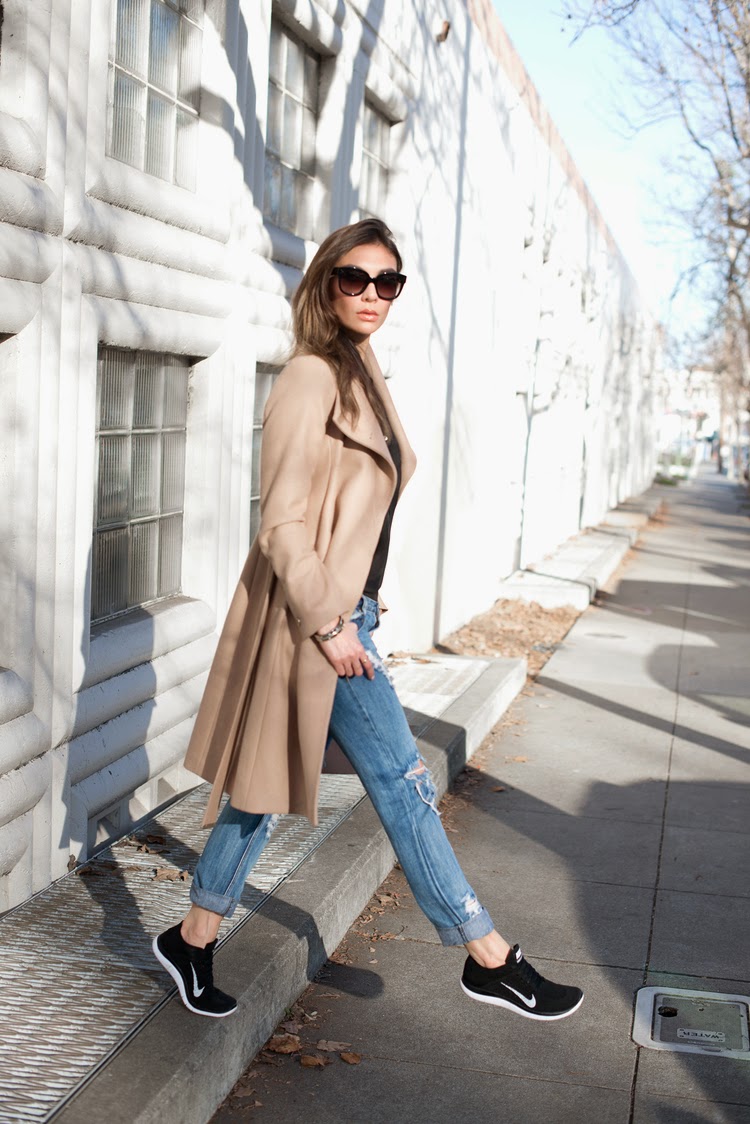 a native’s guide to san francisco