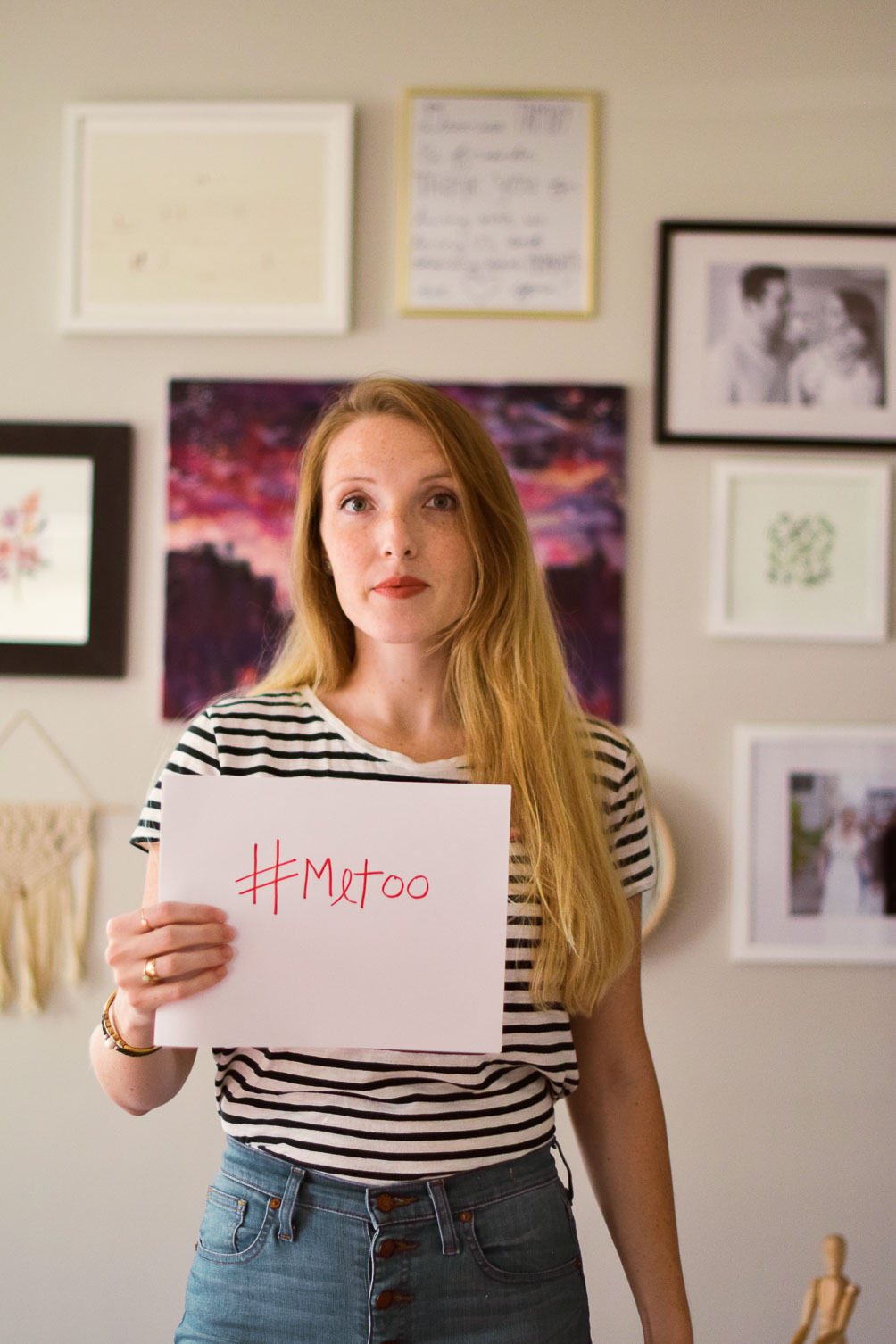 I was really hesitant to sit down and write this. Not so much because of my specific story, as I feel I’ve emotionally worked through it. Rather, I’m fearful of not saying the right words. Or I’m nervous that the standout incident in my life wasn’t ‘serious’ enough to address. I’m wary of seeming as if this is just my jumping on the #metoo bandwagon. But earlier this week my sister offered her encouragement for me to share my story so here goes.

It was my sophomore year of college. I’d enrolled in a course where the professor was known to be pretty polarizing. Either students loved his bombastic approach or had serious reservations about his conduct in and out of the classroom. I knew I’d disagree with his politics but was excited about the subject matter. A few weeks into the semester we had a particularly heated lecture followed by discussion. I wasn’t shy about my opinions but all of us students were civil in our communication. The hour didn’t end with everyone on the same side of the table, but that’s life. It was Friday and my weekend was just beginning. I had plans to be away visiting family for the next two days.

Over the weekend I received an email from my professor. He was wanting to meet with me to talk about my reactions to his lecture. Since I had been traveling Saturday and Sunday, I never checked my school email. I finally read the note on Monday morning but was headed to his class later that day where I knew we could reenter the discussion. One hour before class I got a second email. It sternly stated that I was unwelcome in his class until we met together. He relayed how offended he was by my neglect. Furthermore, he told me to report to his office that afternoon. He wanted to discuss the lecture and decide how or when I’d be able to return to class.

When I mentioned before that he was a polarizing professor, it wasn’t just a personality thing. There were numerous accounts of his crossing the line with female students. However, from an administrative perspective, nothing had documented to warrant action against him. So it remained a widely known ‘assumption’ among students. With that in my head, I felt extremely uncomfortable with the situation at hand. I had done nothing to justify expulsion from class; furthermore, I didn’t want to be forced into a closed door meeting with him.

I immediately responded to that second email. I apologized for my delay and explained that I was off-campus. I also went on to say that I didn’t feel there was more to discuss from Friday’s lecture; I’d shared any thoughts or opinions openly in class. So I asked that he not keep me from the afternoon session. Within minutes I had my reply. Regardless of my apology or the miscommunication, he refused to let me return to class without an in-person meeting.

I was now angry in addition to confused. I felt a growing sense of discomfort with the entire situation. In a move that was very unlike me, I printed our emails and headed to the Dean’s office. I recounted the last class, showed him our correspondence, and explained my hesitancy at an in-person meeting. I didn’t mince words about how I felt it was inappropriate for a forty-something professor to require a private session with me. The Dean’s response stunned me. He said there was nothing to do aside from me meeting with the professor. He suggested that having a third party accompany me would simply make it awkward. And he informed me that, should I still feel uncomfortable after our meeting, I could talk to him again.

My options were to never reenter that classroom and fail the course or sit in a room with this man. That didn’t really feel like a choice after all. I went to his office the next day. He closed the door, though I sat as close to it as possible. He spent twenty minutes questioning me about my emotions, opinions, and feelings toward his lecture. He pried at personal reasons why I may have reacted a certain way. I kept my answers short and ambiguous until he agreed to let me return to class. It took hours for the knots in my stomach to disappear. And it took a whole lot longer for my anger to subside. I’d admitted my discomfort, gone through proper channels, yet was still subject to that inappropriate environment.

There’s a way in which I want to redirect this #metoo conversation. I’m speaking from my own perspective as a woman. But that does not mean I believe it to be an issue that only plagues women. So often these experiences stem from abuse of authority. And that authority falls over men and women alike.

I married a man who daily treats me with dignity. He verbally acknowledges my worth and constantly seeks to reiterate his appreciation for our relationship. I often fall short of giving him reciprocal support. I can be prone to fixating on daily worries and not offering attention to our interactions. So I don’t want to blanket statement this #metoo movement as a male versus female issue. I believe the conversation needs to flow both ways. As husband and wife we will strive to raise our son in an environment of mutual respect. He will see his father cherish his mother; likewise, he will see his mother regard his father with admiration. On either side of the equation there is a need for decency, grace, and earnest love. 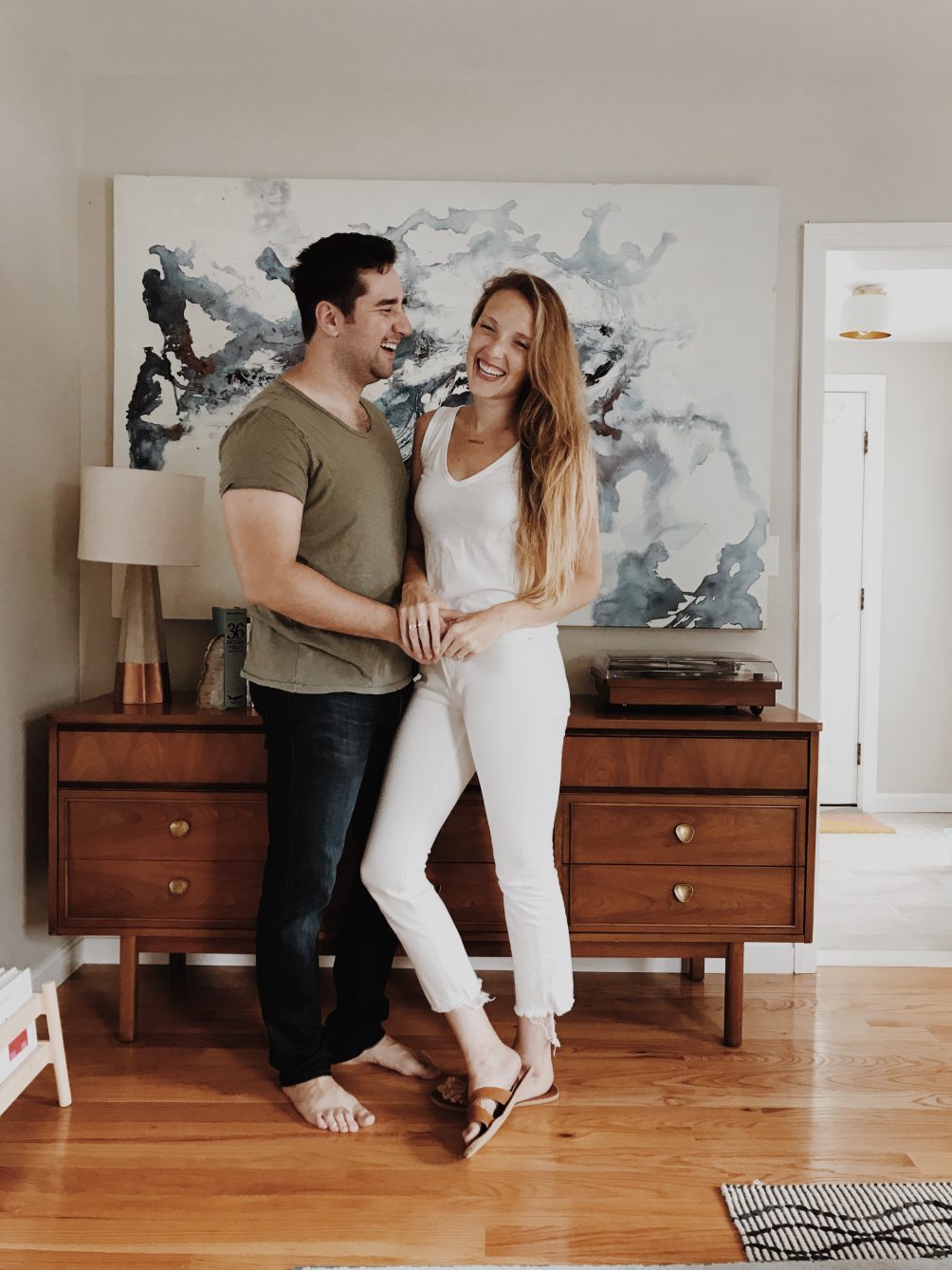 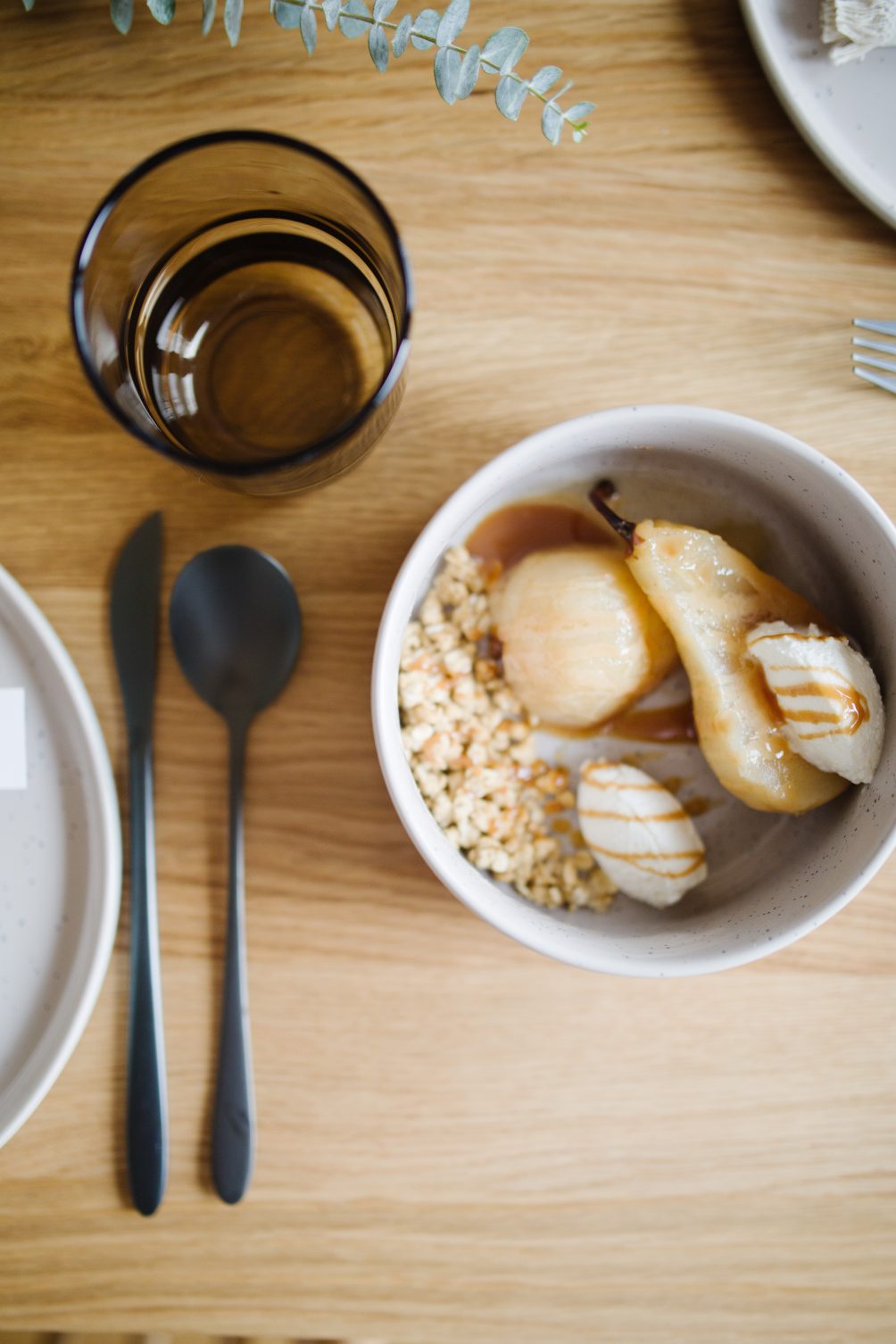 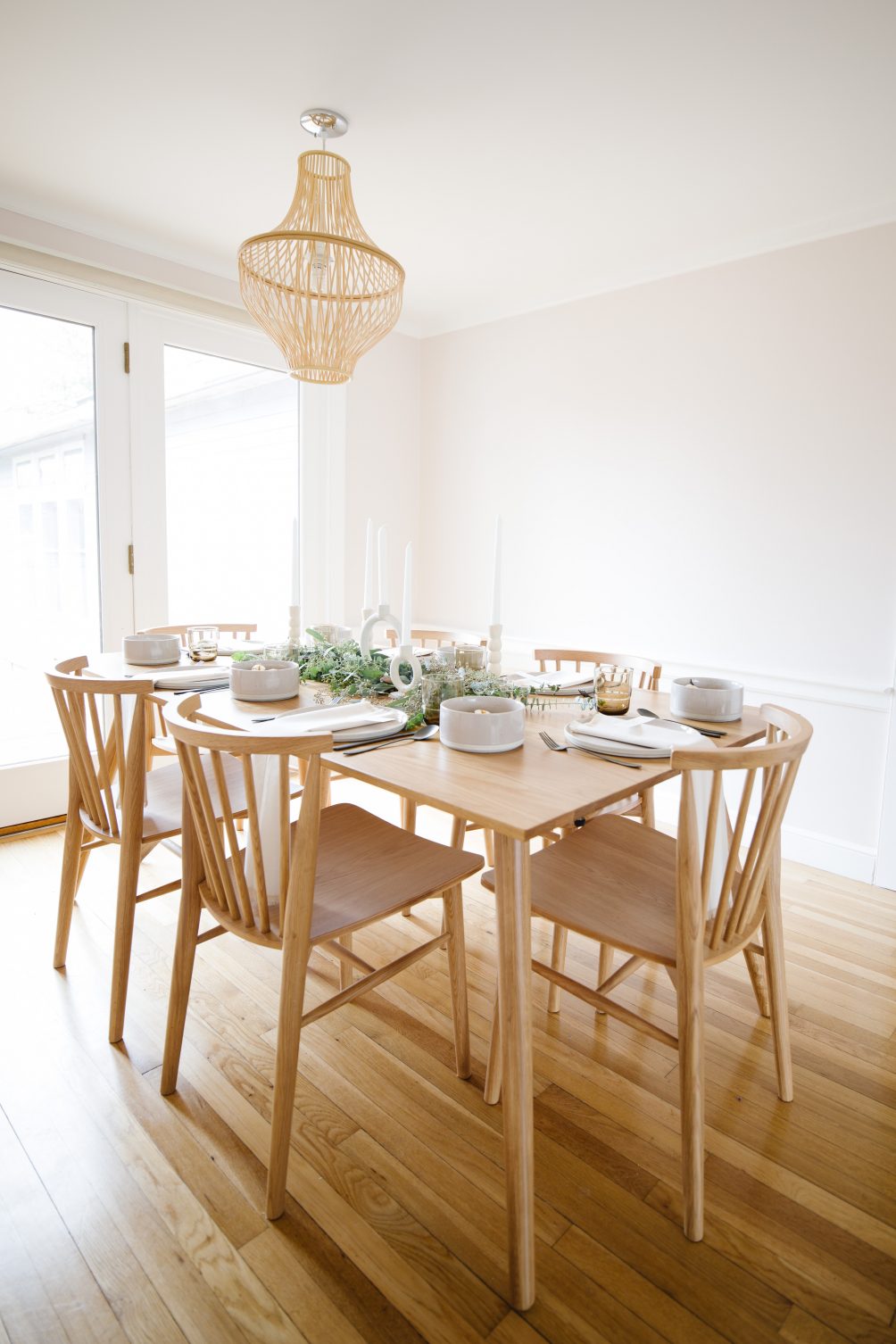 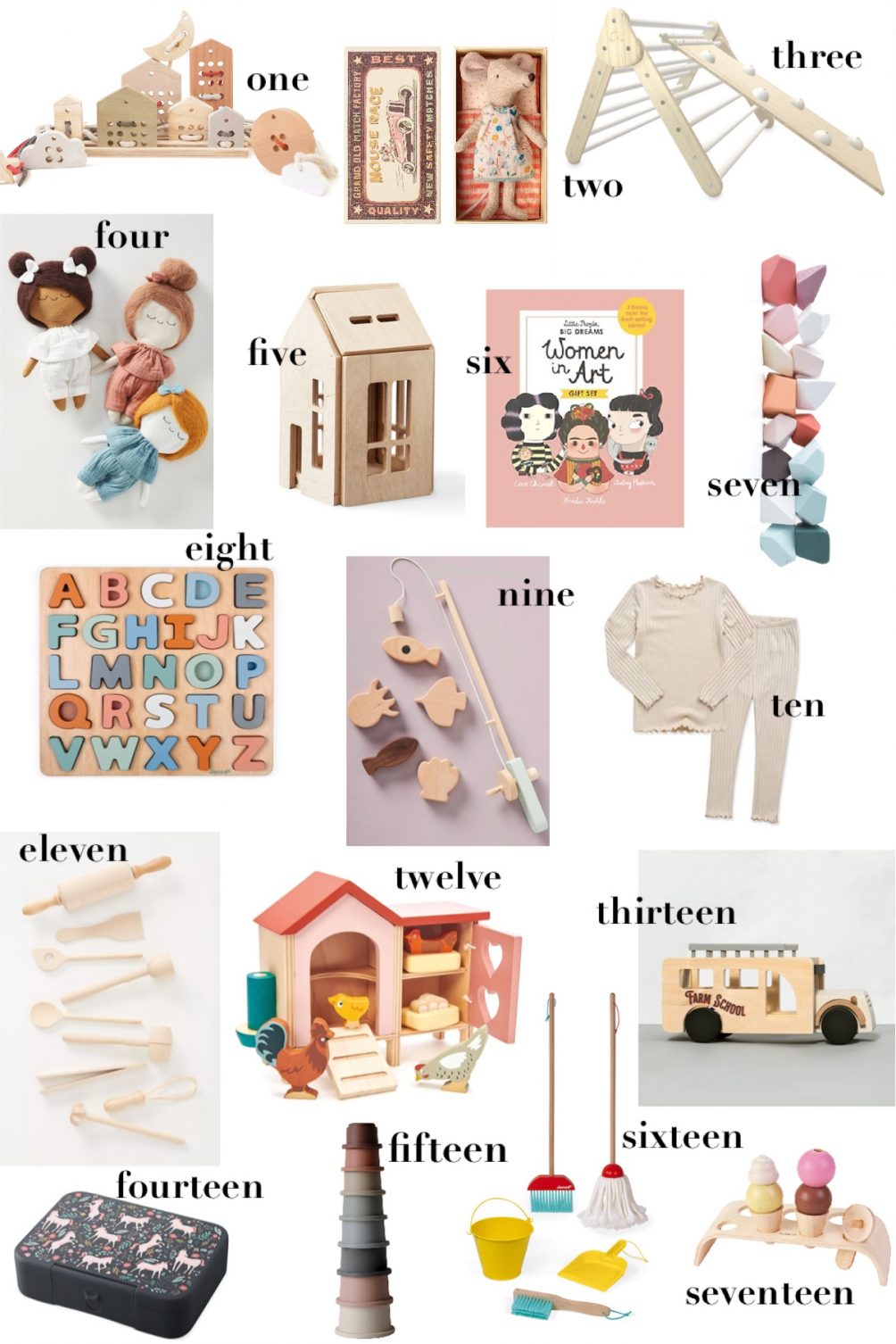 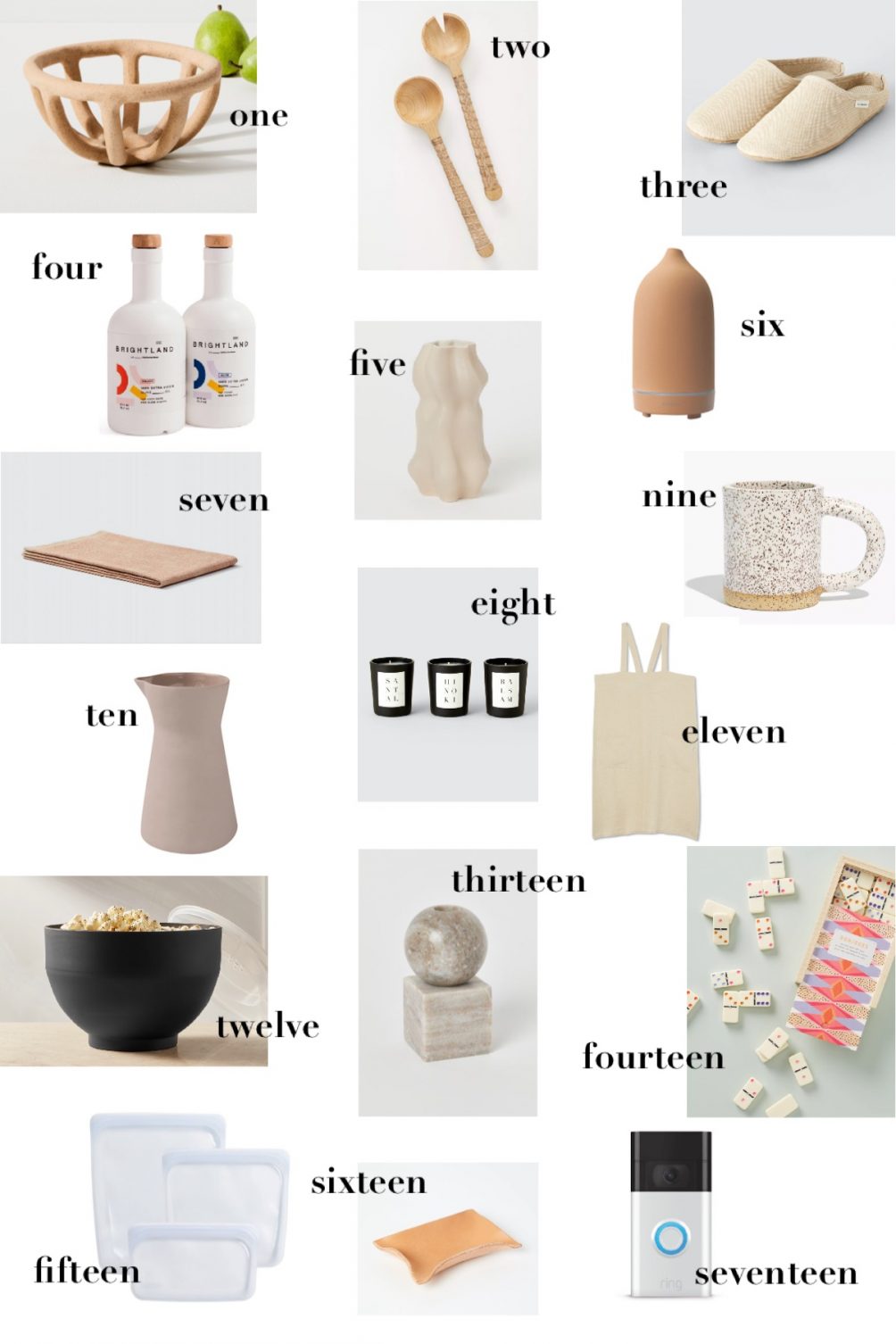